The Grange is primarily found in rural communities, however some may be found within the limits of the State’s cities. We are advocates for responsible government at all levels. We are a family organization emphasizing strong family ties as a basis for a healthy society. As a fraternal organization we feel that a strong community is based on developing a friendly positive relationship among its citizens. Helpful cooperation between members of a community makes it self-sufficient and prosperous. A community where citizens know each other and communicate on a regular basis will run smoothly and work for the total benefit of the community as a whole

Membership in the Grange organization is available to anyone who is interested in community betterment. The Grange began as an agricultural organization at a time when agriculture was the primary occupation of rural citizens. Today the Grange still closely mirrors the makeup of our rural communities, regardless of their makeup, maintaining the commitment to improve them collectively, as well of the lives of its individual members. Agriculture is still important to the Grange and its members know that the economic welfare of rural communities is still strongly influenced by the economic stability of agriculture. 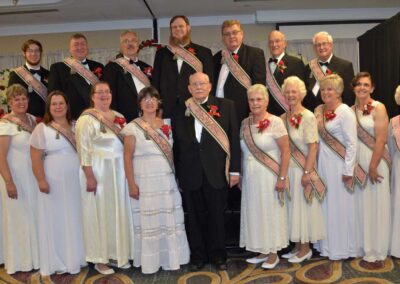 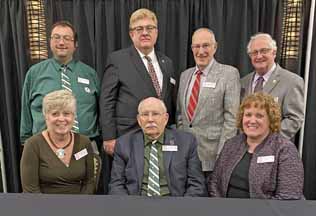 Thank you for checking out our website! If you were not able to find what you came here for or just have a general question you can contact us by clicking the button below. 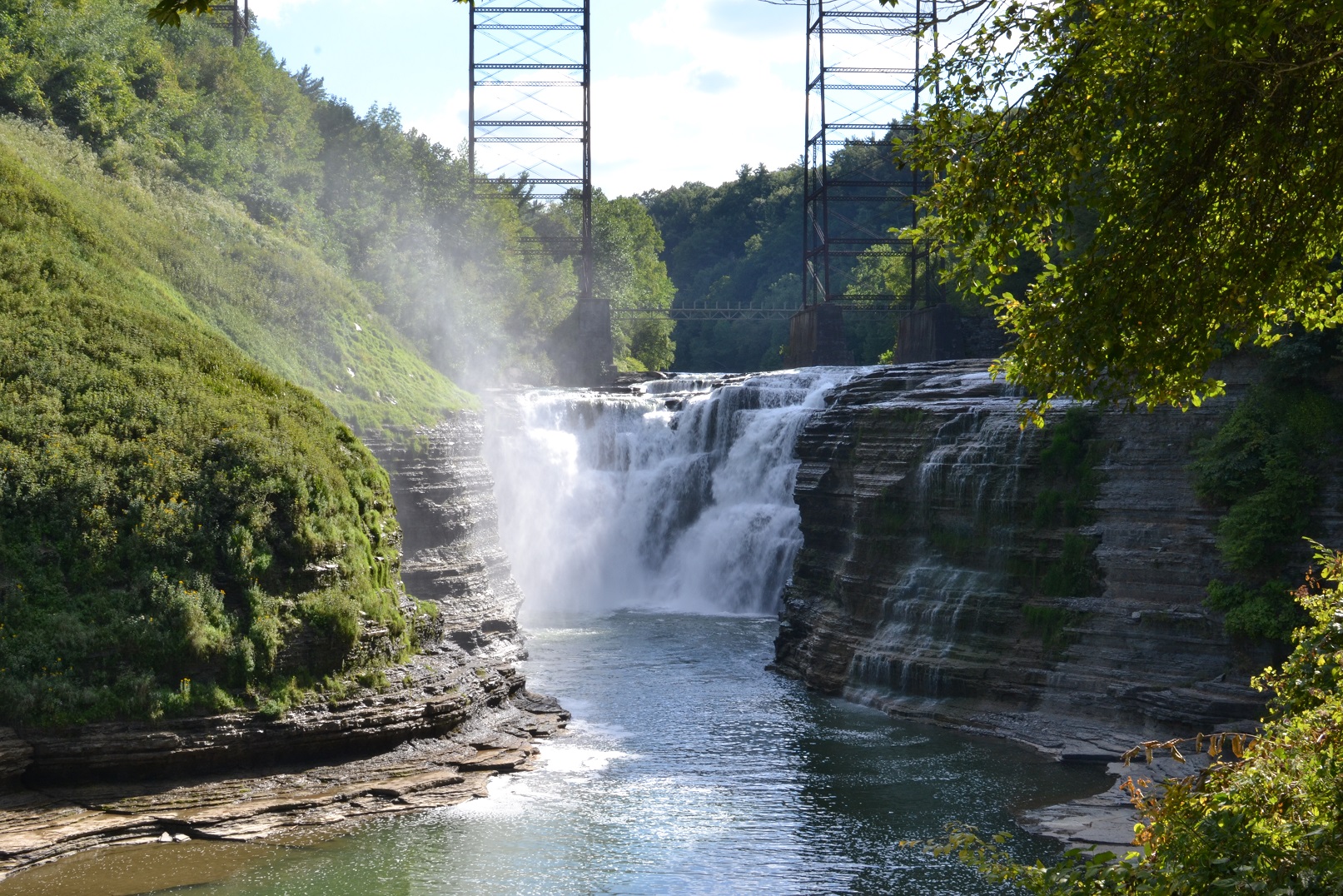